CPCU Iowa Chapter Scholarships have been awarded to deserving applicants for many years. The chapter provides multiple scholarships each year. One of the scholarships, the Theodore "Ted" Lussem Achievement Scholarship, is named for Ted Lussem, CPCU, a past president of our chapter who was a leader in the Iowa insurance community.

The following scholarships are being offered for 2021:

Mr. Burkhalter had a long and distinguished career in the insurance industry, military and through his civic activities. Major General Burkhalter died July 19, 2007 at the age of 98. Nominees for this award will be evaluated based upon the following categories:

The Iowa Chapter is seeking qualified recipients for its prestigious Burkhalter Award. If you know someone or an organization who has made an outstanding contribution to our profession, we urge you to let us know. To nominate an individual for the Burkhalter Award, download a nomination form. 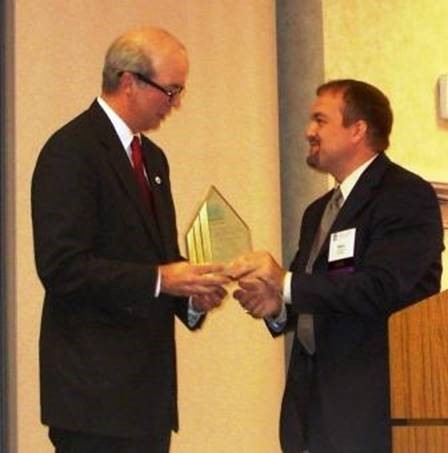 The Iowa Chapter Excellence Award is presented to an individual or business that exemplifies CPCU excellence through dedication to insurance education and professionalism, and through continuous support and contributions to the members of the Iowa CPCU Society Chapter.

Recipients of the Excellence Award are announced at the May chapter meeting. Nominations can be made at any time to iowacpcusociety@gmail.com.